Today, on August 30, the Republican Information and Publishing Holding Sakhamedia in Yakutsk hosted the final meeting of the judging panel, chaired by Aysen Nikolaev, Head of the Republic of Sakha (Yakutia). The experts selected and announced the winner of the Competition for Developing the Concept of the Tourist Cluster in Oymyakon, the world-renowned pole of cold. The honor went to a Consortium led by ASADOV Architectural Bureau. Other Consortium members included Russia Discovery, KNIGHT FRANK, and the LSTK-Project company from Yakutia.

All members of the jury emphasized the high level of the submitted works and drew attention to the varied approach of all participants to the competition task. All three projects looked fundamentally different from each other and were interesting from the perspective of their implementation.

3d place went to a Consortium led by BASA-14 (Yakutsk, Russia), which brought together Megabudka (Russia, Moscow), The center of urban projects “Stab” (Moscow, Russia) and the NLTR “Praktika” (Moscow, Russia). The consortium presented a very unusual project, an ambitious and vibrant one, which suggests including settlements located along the Kolyma highway from Yakutsk to Ust-Nera as well as those along the old section of the Old Kolyma highway - Kyubyume, Yuchegei, Tomtor, and the village of Oymyakon itself to the tourist cluster. The project proposes creation of ten radial routes from Oymyakon providing variety in winter and summer. A tourist can choose from the proposed excursions on the website of the tourist center, via the application form on his mobile phone or in the tourist center in Oymyakon.

2nd place was given to a Consortium led by the Russian-Dutch architectural bureau MLA +, which included design unit :: (Russia, St. Petersburg), TS-Center (Russia, Yakutsk), PROMKOD (Russia, Moscow). This project calls on residents, tourists, researchers, innovators, the leaders of the region, ulus and village for a decisive step towards the desired future. In the target scenario of the project, tourist curiosity is complemented by the research one, and among the audience one can find students, professors, interns, startup founders and researchers. These developments change the employment picture of Oymyakon - guest centers include scientific residences and the aims of tours, in addition to tourist ones, become scientific.

The winner turned out to be a Consortium under the leadership of the Moscow architectural bureau ASADOV, which brought together KNIGHT FRANK (Russia, Moscow; Great Britain, London), LSTK-Proekt (Russia, Yakutsk), Russia Discovery (Russia, Moscow). The members of the judging panel believe that this Consortium has offered a balanced and feasible concept for a tourism cluster that will cater to tourists that love both adventure and comfort. Although Oymyakon sees the largest influx of tourists during the winter, the cluster’s infrastructure is designed to be used throughout the year. Oymyakon’s new brand design is steeped in images of ice, snow, the mythical bull, and the northern lights. These images are broadcast in architectural constructions, small architectural forms, elements of navigation and graphic design. Some aspects of designing the village’s master plan are going to include the creation of new public spaces and the construction of new urban facilities for locals and tourists, such as a new multifunctional hospitality complex (hotel, restaurant, museum, theme park, and an embankment with wooden walkways, heated pavilions, and observation decks). It is planned to develop the engineering infrastructure in a comprehensive manner, and to lay new routes for all engineering networks. The project shall be executed in 3 stages. 30% of the funding will come from the local budget, while some other prospective sources include outside investors. Involving the federal budget and the Sakha budget may also be considered. The project will potentially expand the target audience from 3,000–5,000 to 50,000-70,000 people. At the end of the third stage, the tourist flow will have grown by 10,000 people. 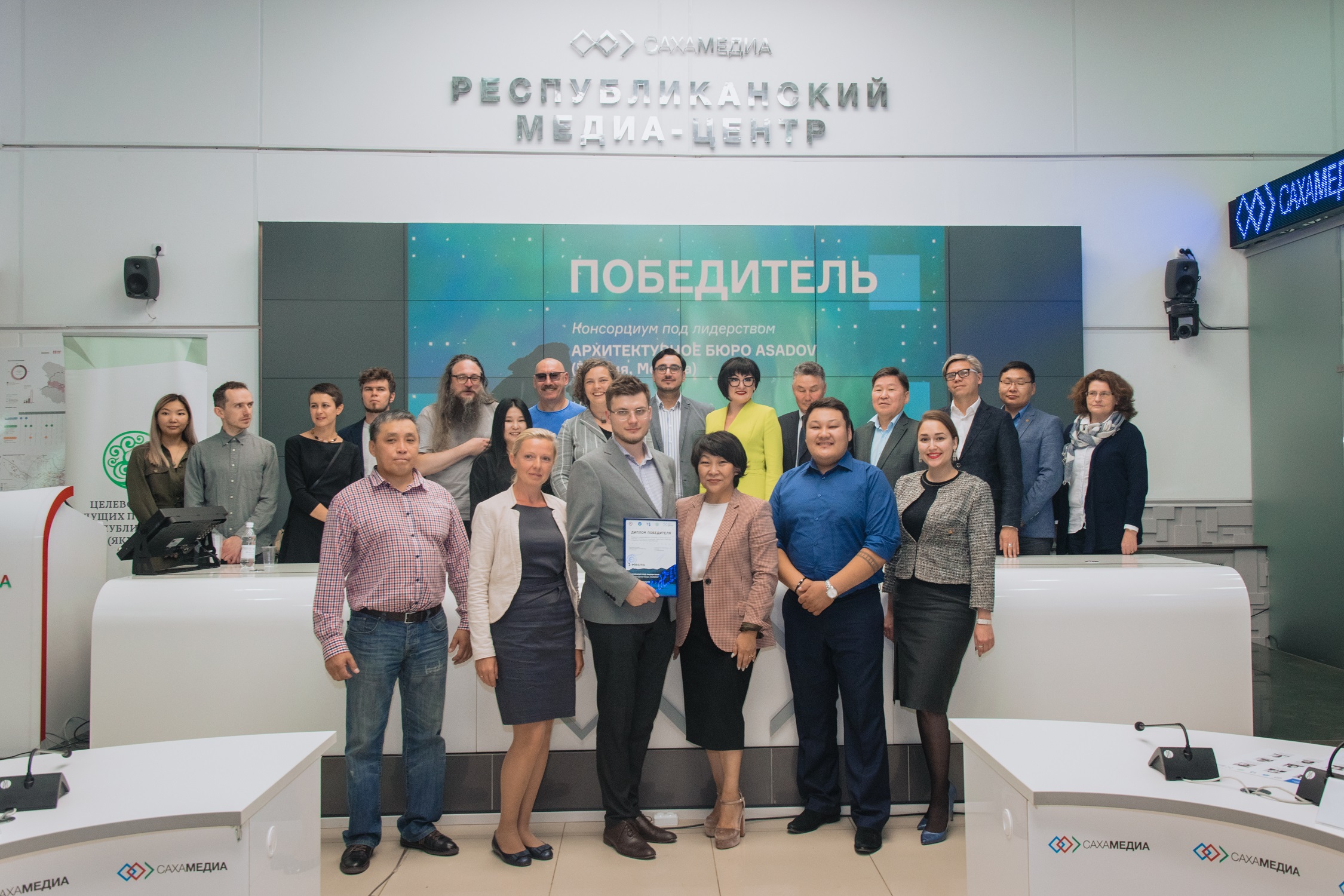 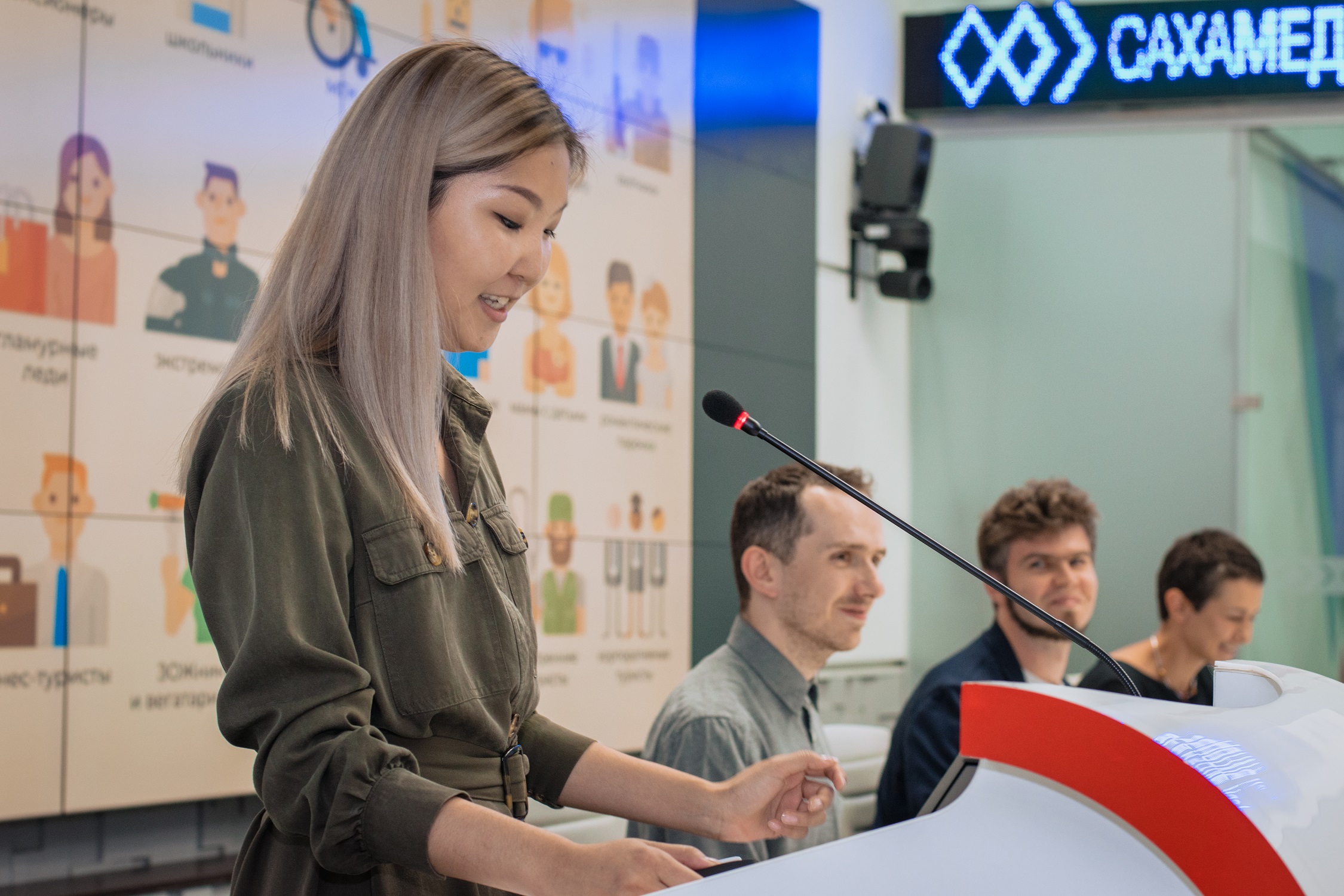 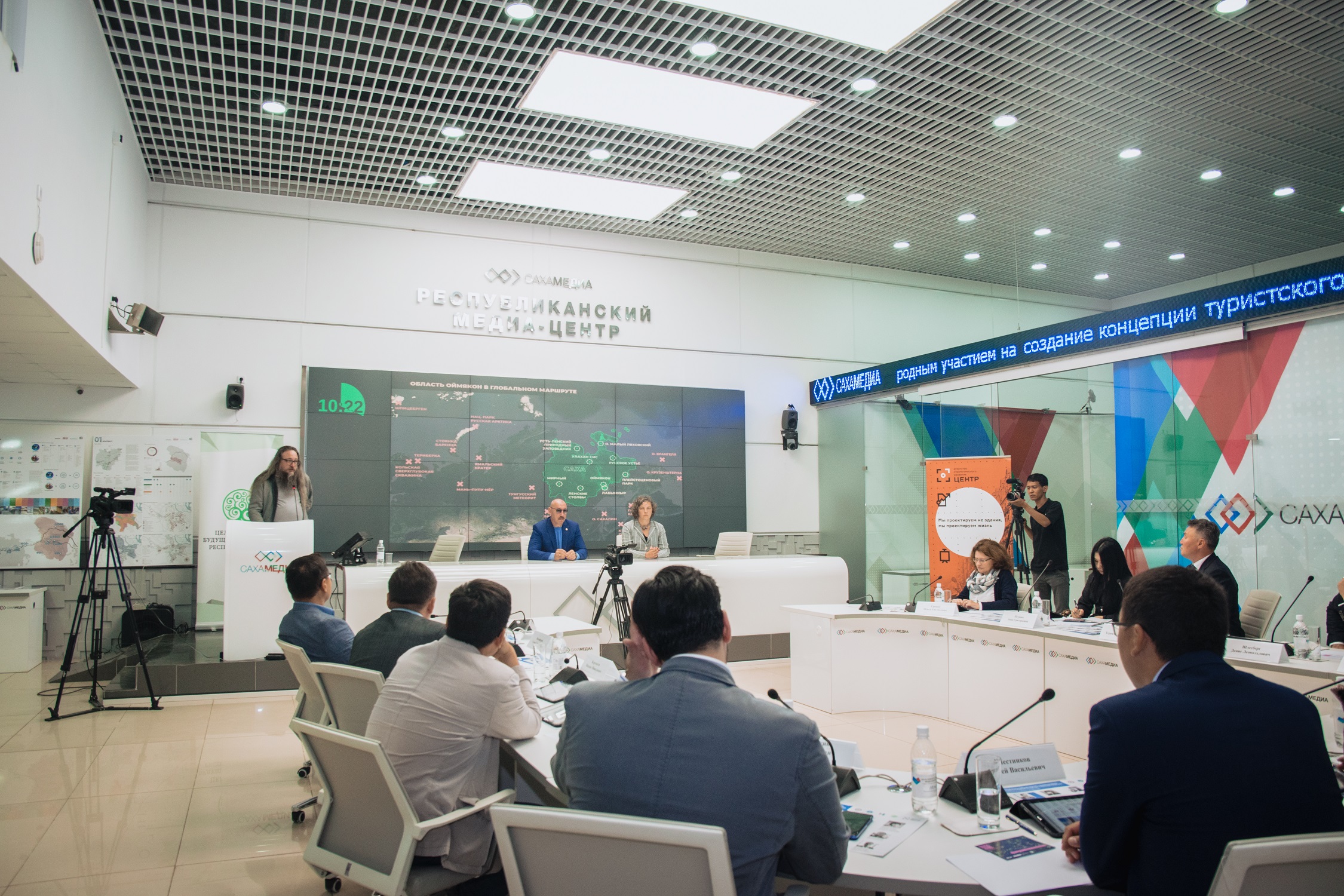 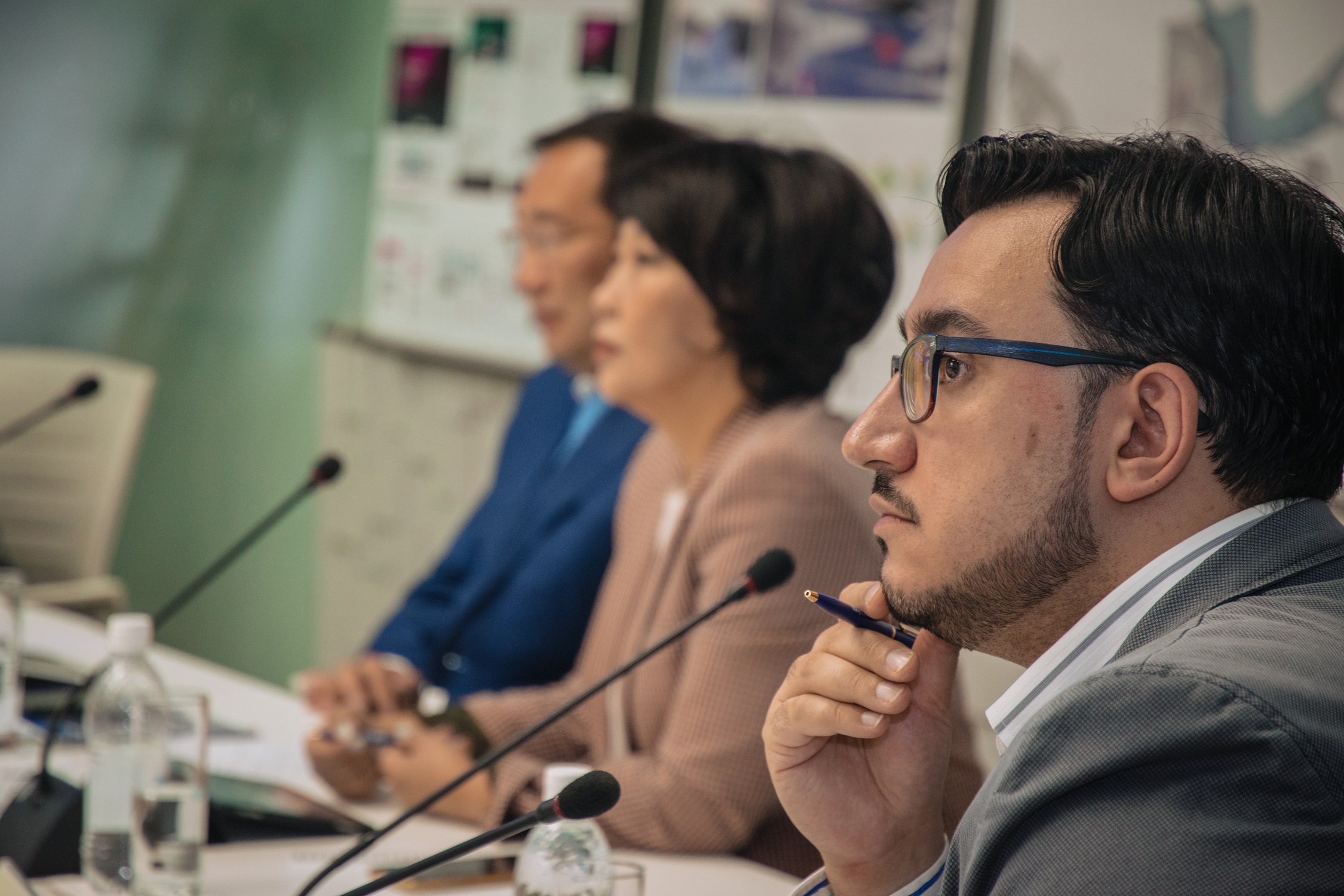 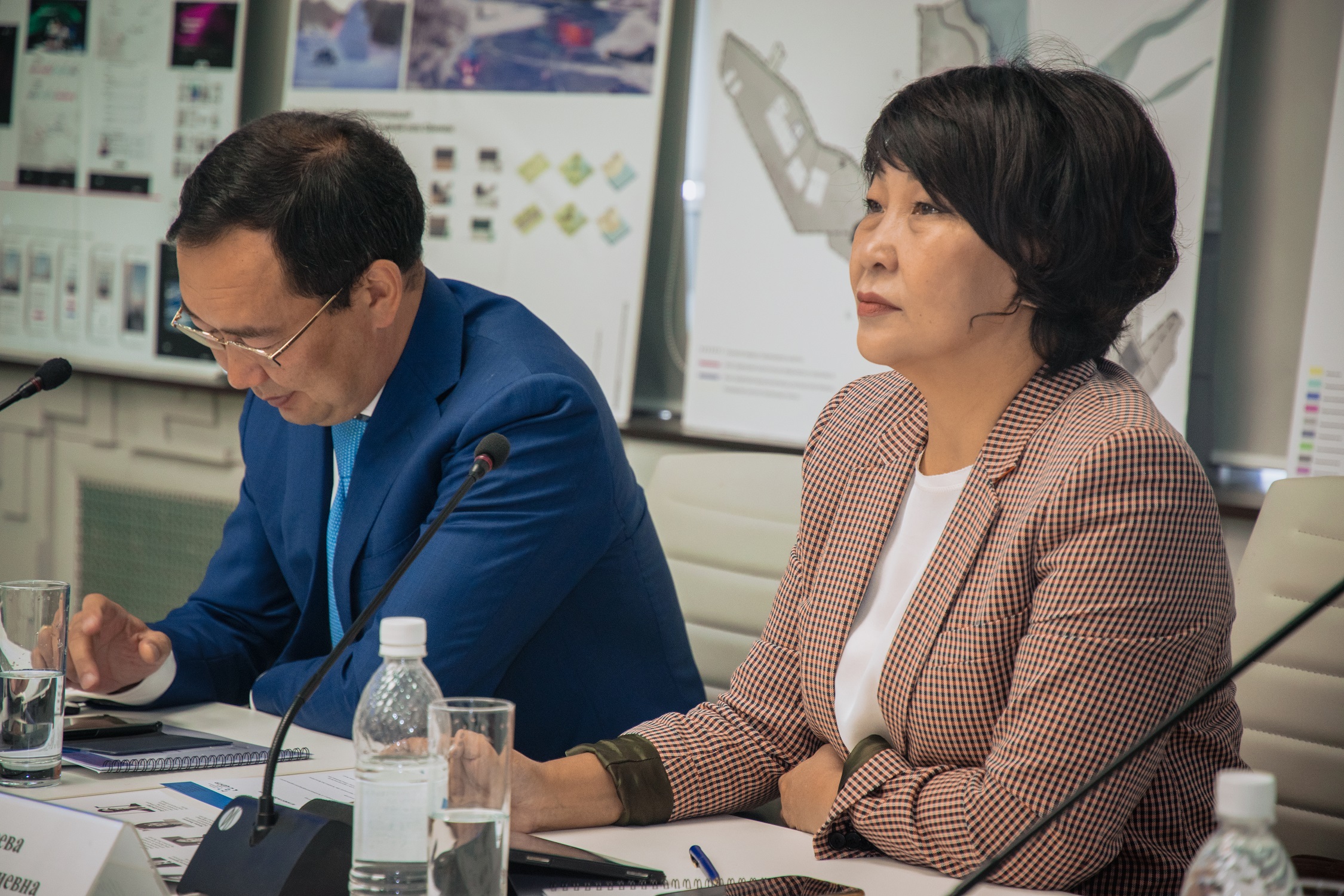 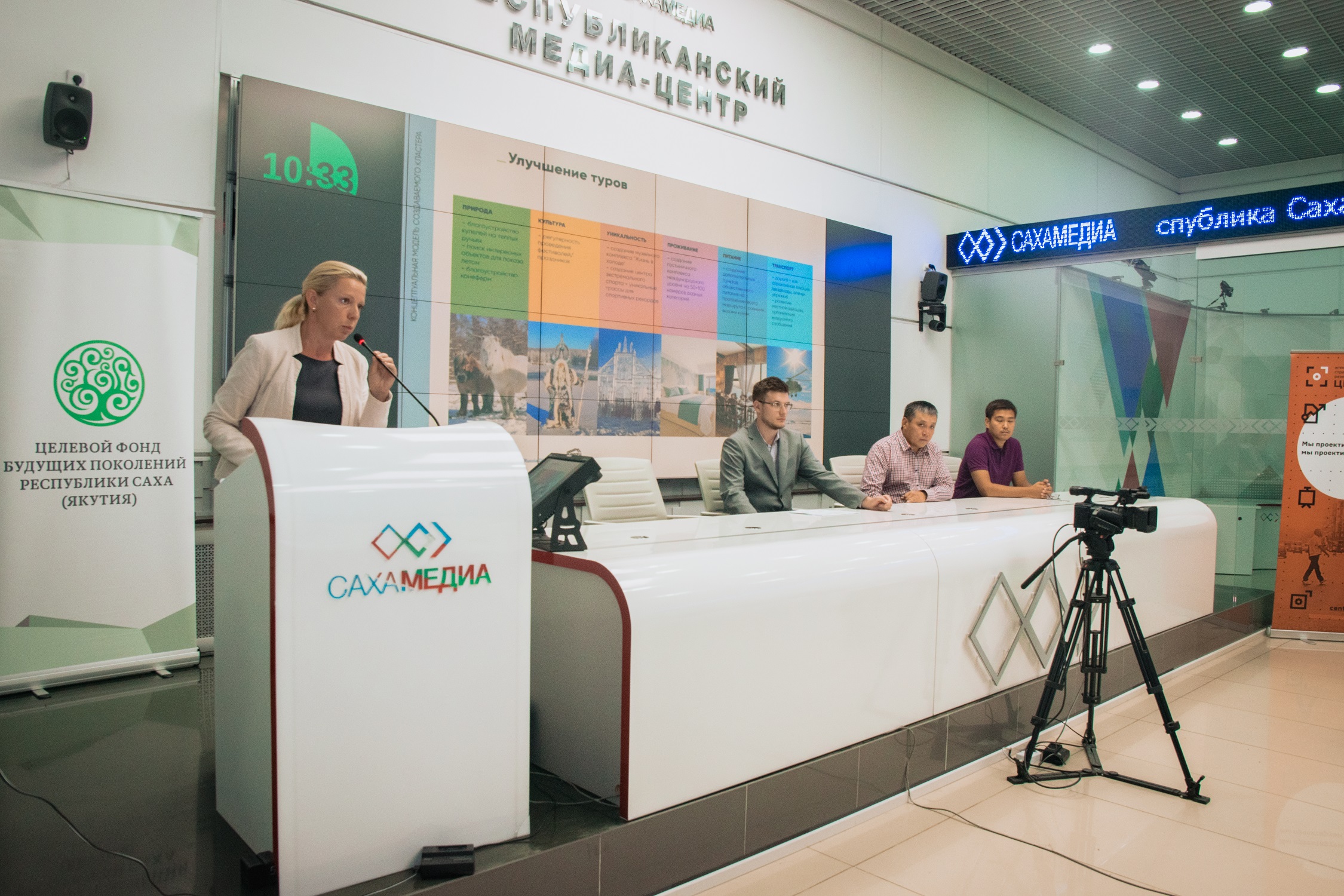 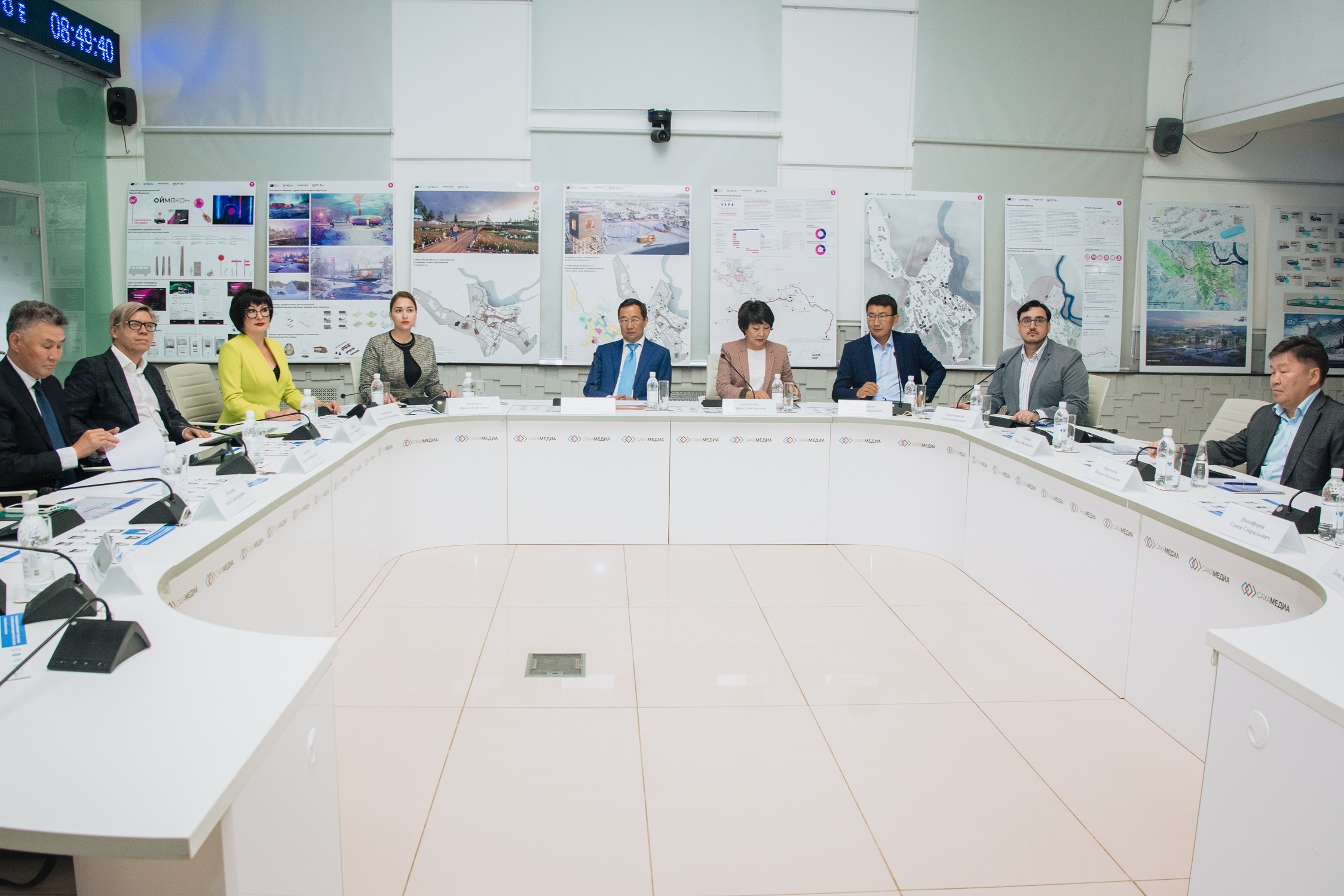