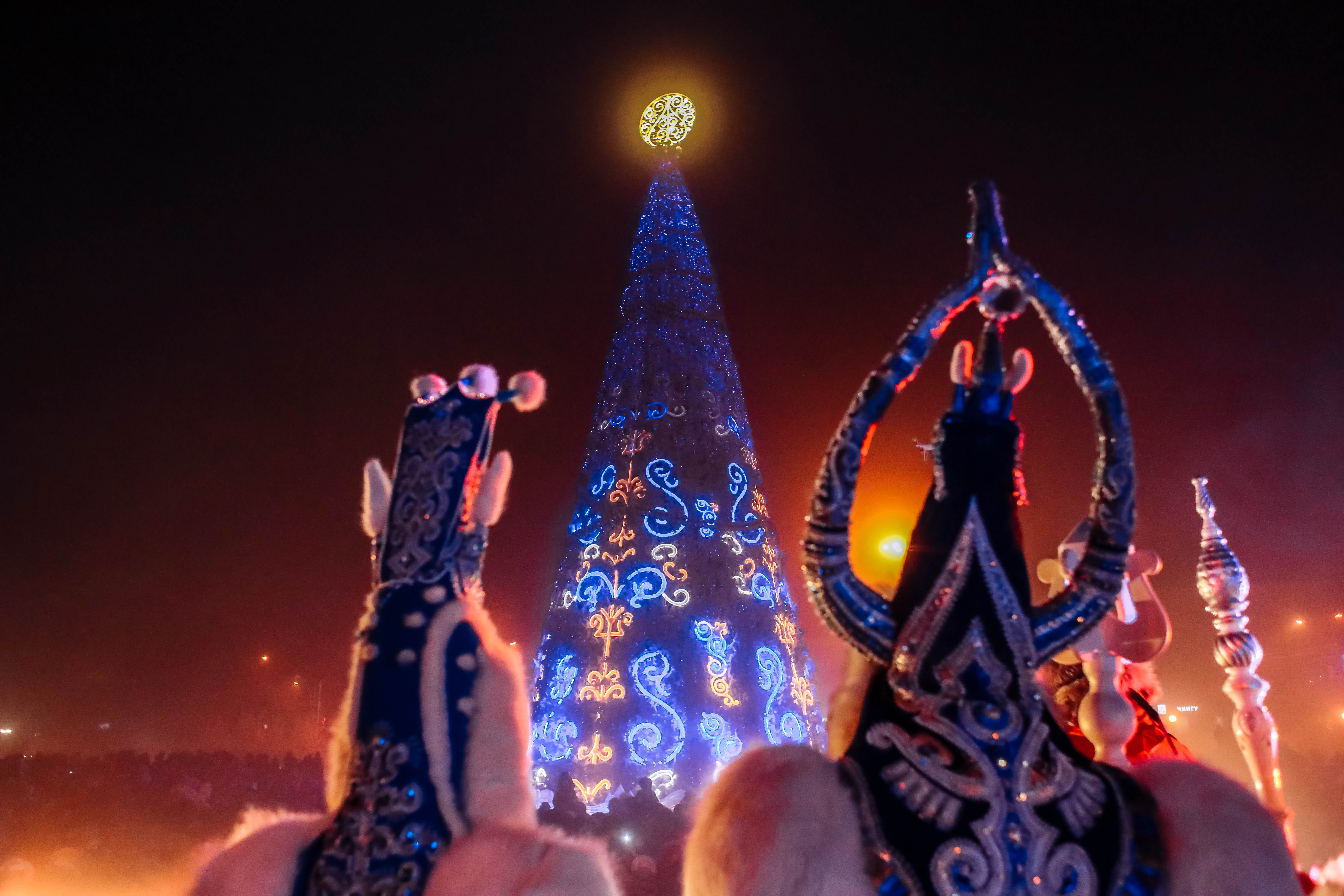 On June 24, a meeting of the jury of the Open All-Russian Competition with international participation to create the concept of a tourist cluster in the village of Oymyakon (Yakutia) was held. Local and federal experts who are the members of the jury chaired by Aysen Nikolaev, the head of the Republic of Sakha, chose three finalists to continue the contest. They are:

These teams will create their own concepts aimed at unlocking the tourism potential of the North Pole, and Oymyakon as the world-class center of extreme and ice tourism in particular.